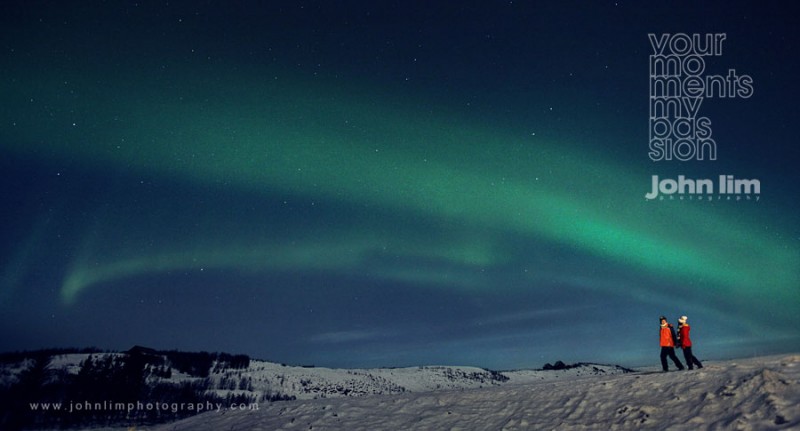 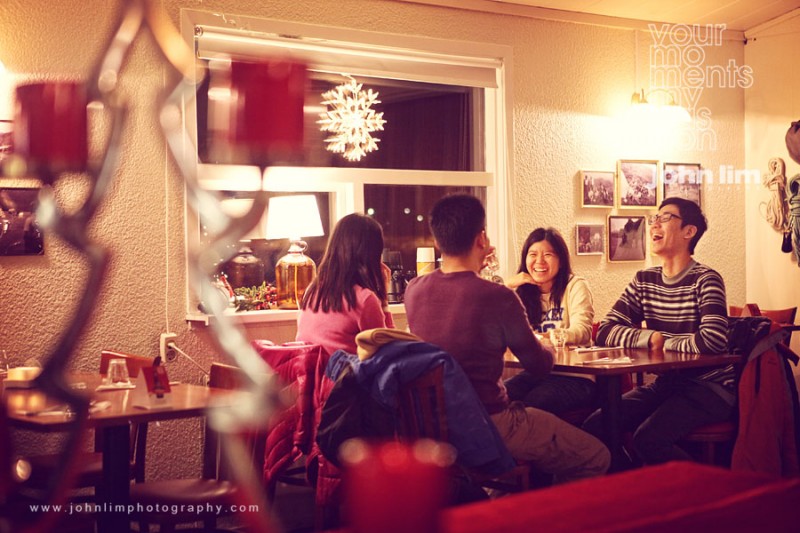 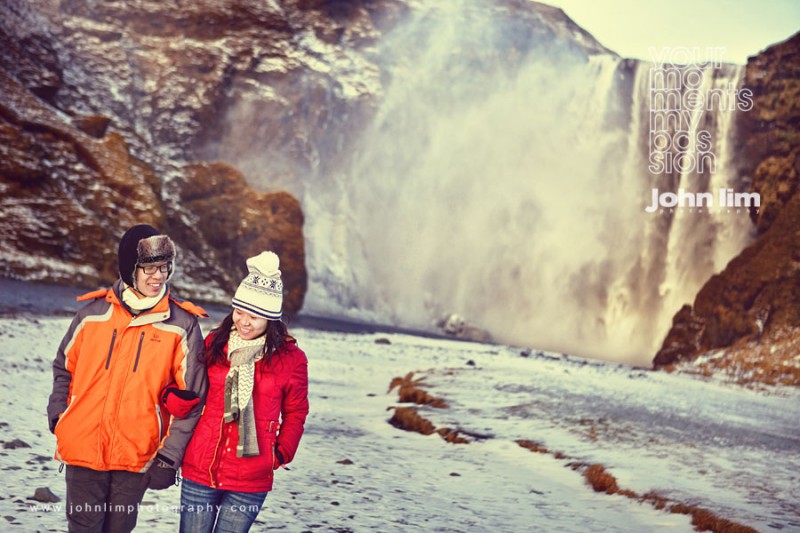 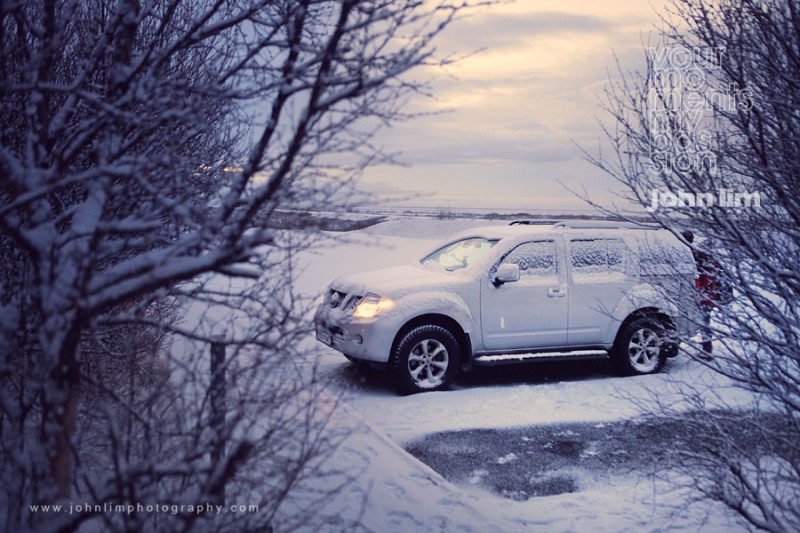 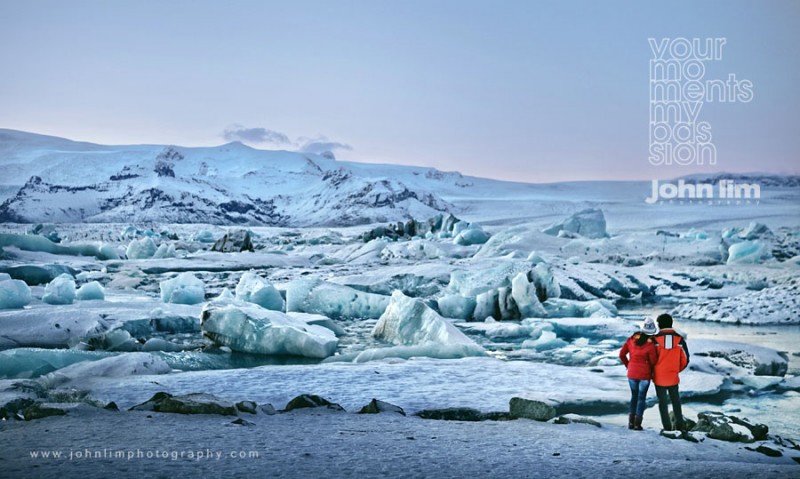 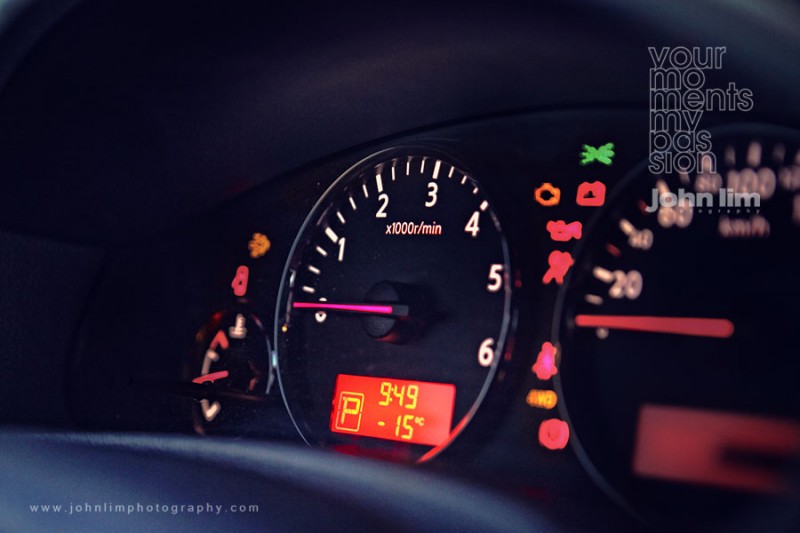 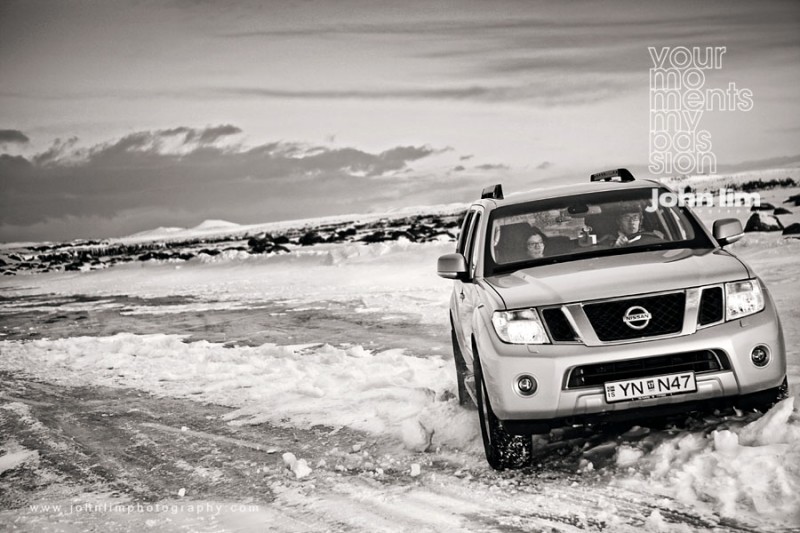 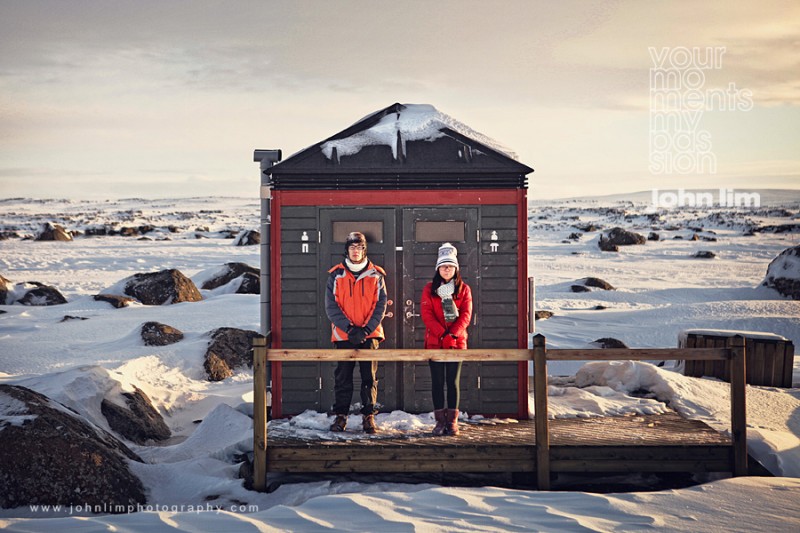 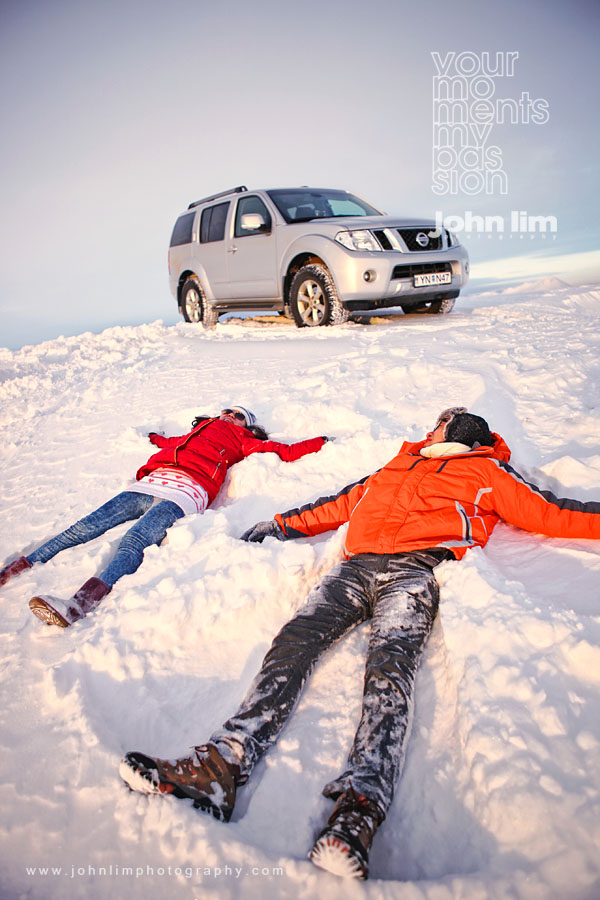 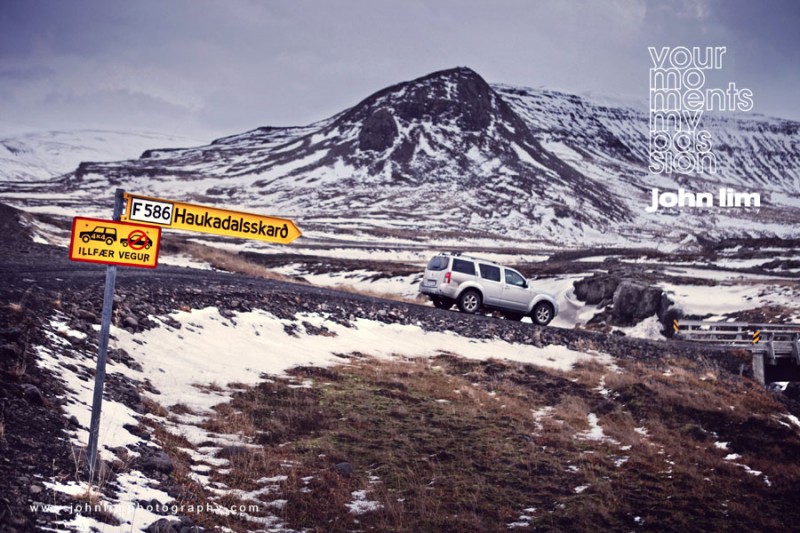 This was a trip of epic proportions. A lot of planning went into making this round-the-island road trip a successful one, especially when its so remote in the north and eastern part of Iceland. Not to mention its the second windiest inhabited place on earth, plus the unknown extent of the magnitude of winter. We were hit with the strongest winds the moment we stepped out of the airport, on our way to pick up our vehicle. Oh my, I thought to myself,

that’s it, we are in for some serious weather!”

I’ve never encountered such strong winds in any of my trips.

Tommy and Ruby were a joy to travel with, they were very easy-going and it was like travelling with good friends. We chased the northern lights together, staking out in the middle of nowhere, with subzero temperatures, in pitch-black surroundings. It gets dark here at 4+pm and we’ll naturally be hunting for dinner, which is challenging during low-season, most restaurants places are closed! One night, in this beautiful apartment we’re staying, we even had time for a game of “Monopoly”.

Our aim for this trip was to catch the northern lights. It was raining/snowing for first 5 days and thankfully the skies cleared partially for the rest of the trip. Night after night we tried, we were down to our last night in Iceland and we haven’t got a shot of the couple against the lights…. Ruby stayed up and saw a faint glow in the sky, at 3am! Could that be it? It appeared as light green in the camera, yes it is!! We geared up and caught our northern lights, not the spectacular kind but the faint green glow is something I will never forget.

All images are under copyright © John Lim Photography. All Rights Reserved.

Staking out at lagoon.

Our coldest day in Iceland

Another night out chasing the northern lights.

Its -6 degrees, they are warm… but my bare feet and body was getting acquainted with the cold. (the sacrifices I make for my work :))

Being in the snow was such a wonderful experience. I understood why she didn’t want to leave. I can’t bear to either.

These feet will bring her places

Your hand, to hold on to forever

Have a #lfcfamily photo session! Be the first in y

A year not to be forgotten #lfc #liverpoolfc #lfc